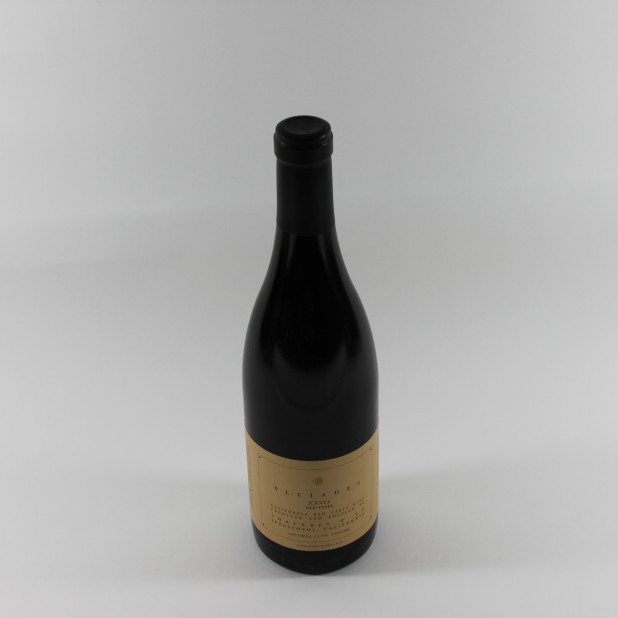 Sean Thackrey is one of the most influential people in the Bay Area Food & Wine community, and has been for nearly three decades. Along with luminaries like Alice Waters and Kermit Lynch, Sean Thackrey is deeply linked to the shaping of food & wine as we know it, and to this day represents many of the best and most ground-breaking practices in our industry.

Since 1980, Sean has been producing wines that are extraordinary not only for great quality and complexity, but also because Sean utilizes unique wine-making techniques, often drawing from historic, sometimes ancient, wine-making practices from all over the world. The results are consistent, as evidenced by Sean’s continued support and enthusiasm from his peers and devoted customers.

Sean sources grapes from many locations throughout California, and makes all his wines by hand–”touching every grape”–at his small Bolinas winery. Self-taught, and fully reliant on his intuition and senses, Sean is the antithesis of corporate wine-making. The proof is in the bottle.

A October 12, 2005 arson fire in a converted military bunker warehouse at Mare Island near Vallejo, CA, resulted in a loss of near 4,000 cases of Thackrey’s wine. Initially estimating to lose as much as $2 million, Thackrey stated, “This has a major impact on my existence. I only have just barely enough [wine] left to drink myself into the grave”.500 cases (45 hl) of Thackrey’s wines were later recovered, in an event that resulted in the loss of 6 million bottles owned by 43 collectors and 92 various Napa Valley wineries, many of whom lost their entire stock.